Improving China’s medical payment models was the topic of discussion when Yale School of Public Health Dean Sten H. Vermund traveled to Beijing in January 2019 to meet with officials from China’s National Health Commission as part of the country’s ongoing healthcare reform efforts.

Vermund studied China’s new efforts to develop a Diagnosis Related Group (DRG) system. This patient classification system standardizes prospective payment to hospitals and encourages cost containment initiatives. Vermund shared his experiences of the challenges that the U.S. faced when it adopted a DRG, and he reiterated Yale’s commitment to assisting China in its reform.

“China and the U.S. are facing many similar healthcare issues,” Vermund said. “Collaborating with our Chinese colleagues is invaluable in helping us achieve more effective methods of ensuring healthcare coverage is affordable and high quality for all of our citizens.”

Vermund’s trip was just the latest step in a collaboration between YSPH and the Chinese government. As it seeks to modernize its healthcare system, China is tapping leading YSPH faculty for their expertise. At the same time, Vermund said, the collaboration is providing a new lens through which to view weaknesses in the U.S. system. 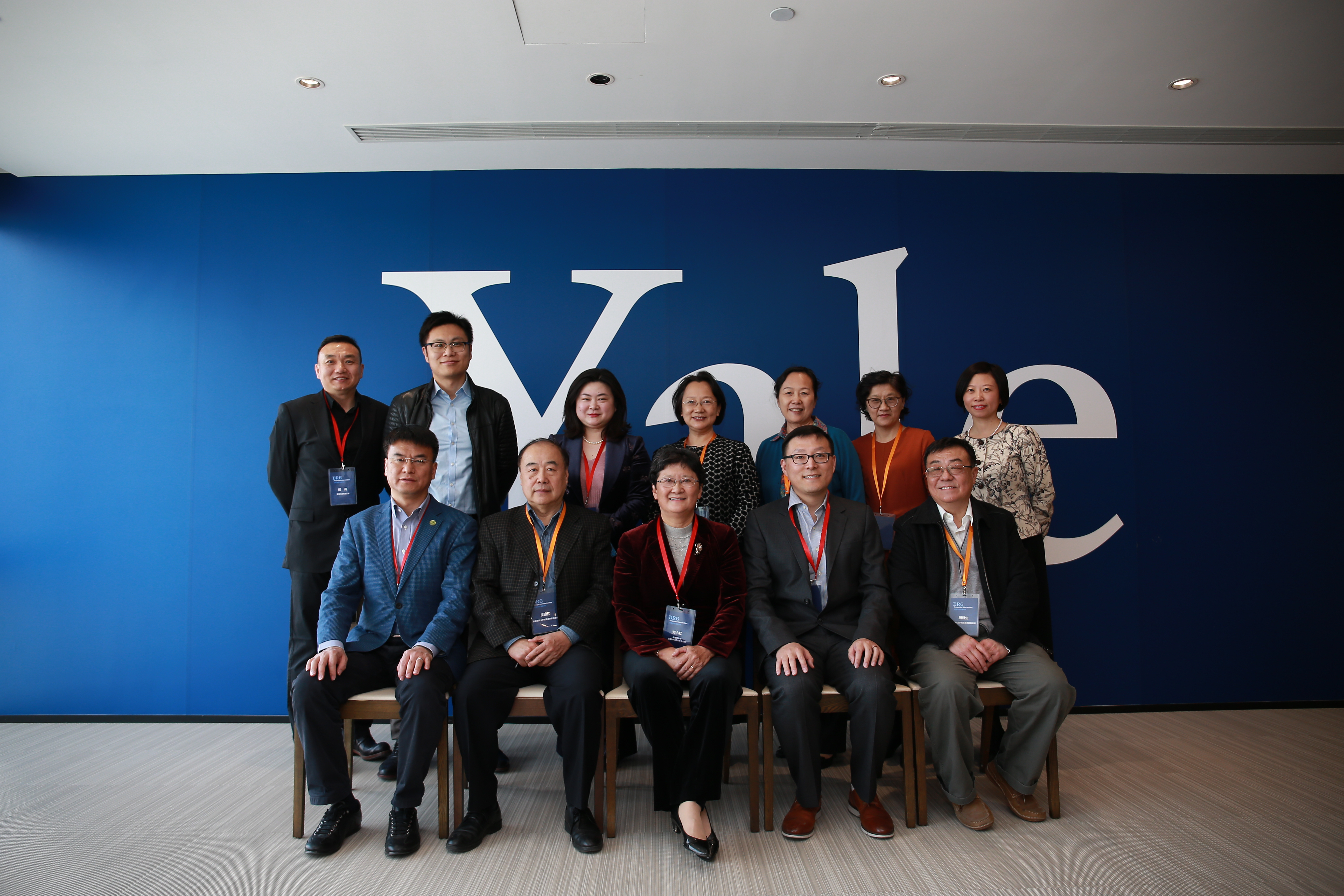 Xi Chen, assistant professor of health policy and economics, has been instrumental in forging the DRG partnership. He was the keynote speaker in March at the first Yale-China DRG Forum, held at Yale Center Beijing, at which more than 50 senior Chinese healthcare leaders and officials from hospitals from Beijing, Chongqing, Guangdong, Hubei, and Shanxi. The Forum addressed the urgency of studying DRGs and potential adoption in China to transform its health care system to be more affordable, efficient, making healthcare quality comparable across different regions and payments based on quality of services.

“The Forum was held at a critical moment when the growth of healthcare spending in China far exceeded economic growth. Leveraging global wisdom in China’s recent move to transform from fee-for-service to prospective medical payment models will be a key to constraining unsustainably rising healthcare costs,” Chen said.

Chen presented other advanced payment models, such as capitation and global budget, as well as the shift of payment models towards paying for value that would require more sophisticated infrastructure, close coordination among all stakeholders and close monitoring during implementation. He also discussed key issues facing Chinese health care systems, including an aging population, pollution and the prevalence of chronic disease. Chen’s discussion on the benefits and potential challenges of DRG methodology sparked dialogue among attendees and it was suggested that systematic monitoring and auditing is necessary during implementation in China.

DRG methodology was originally developed by Robert Fetter of the Yale School of Management and John D. Thompson of the Yale School of Public Health in the early 1970s. It was adopted by the Centers for Medical & Medical Services and is credited with containing rising medical costs in hospital systems worldwide.