States that aggressively target intimate partner violence (IPV) in their health care systems have lower rates of HIV infection among women, according to a new study led by researchers at the Yale School of Public Health.

The findings reinforce the belief that exposure to intimate partner violence increases a woman’s risk for HIV infection and suggest that integrating comprehensive IPV policies at the state level can positively impact women’s health.

The study appears in the journal Annals of Epidemiology.

The research, based on six years of data, is believed to be the first to examine associations between state IPV prevalence rates, state policies addressing IPV and HIV diagnosis rates for women over time.

“These results strengthen the argument that HIV is associated with intimate partner violence and the data shows this association is not isolated to a few specific areas, but a problem across the United States,” said Tiara Willie, Ph.D. ’18, the study’s lead author. “It is our hope that state policymakers will see that IPV policies are effective and will implement more policies that address HIV prevention for women in abusive relationships.” 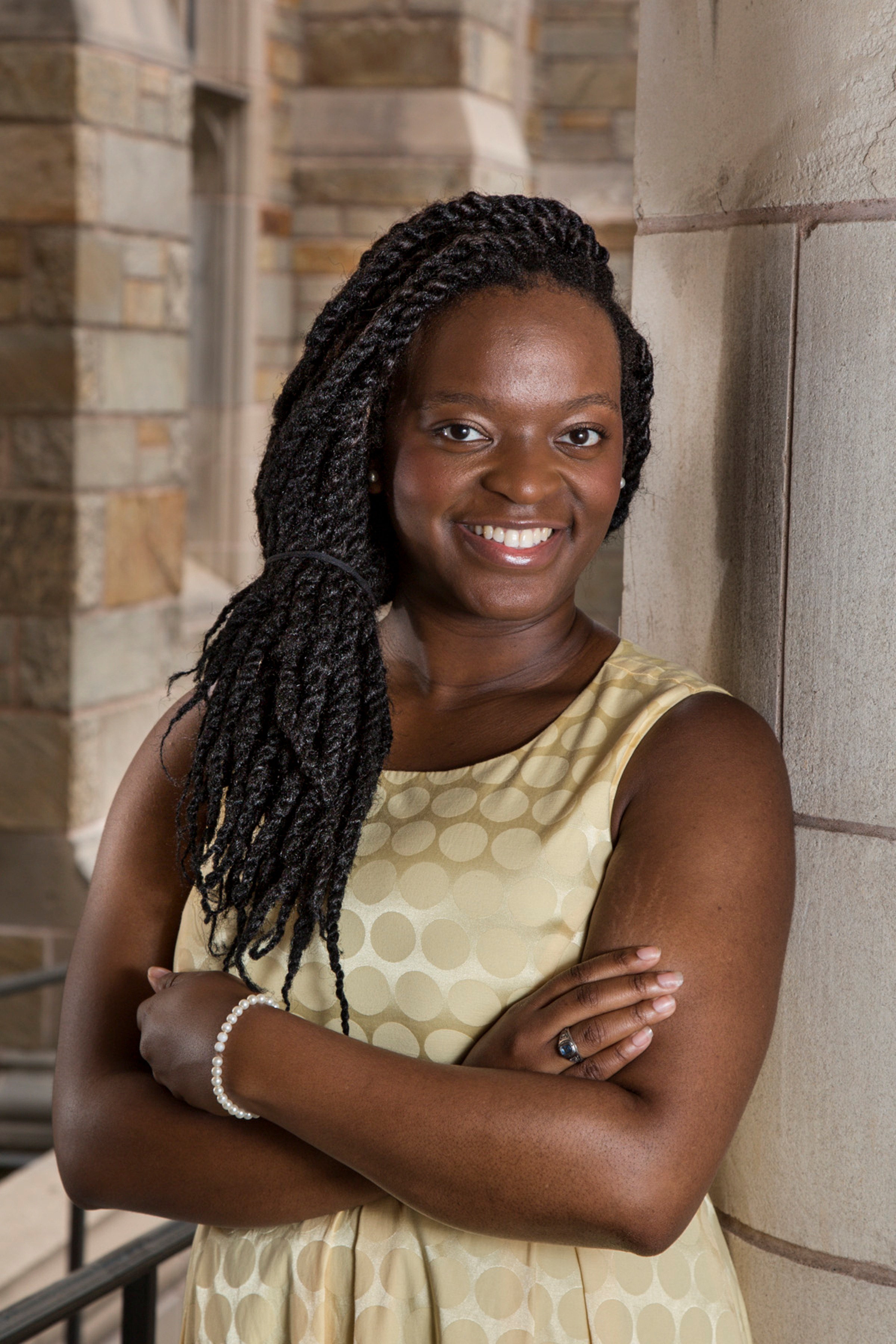 The association between intimate partner violence and HIV infection is a serious public health concern. Women represent one-fifth of all new HIV diagnoses, with Black and Hispanic women bearing a significantly higher burden of the HIV epidemic than Caucasian women. Across the United States, more than 35 percent of women report experiencing some form of intimate partner violence such as rape, physical assault, sexual assault or stalking in their lifetime, according to the National Intimate Partner and Sexual Violence Survey (NISVS) overseen by the Centers for Disease Control and Prevention.

In conducting their analysis, the researchers looked at HIV diagnosis rates for 49 states and the District of Columbia from 2010 to 2015 provided by the CDC. They also reviewed IPV incident rates reported in the NISVS from 2010 to 2012.

In order to compare different state approaches to IPV, state health care systems were scored based on five core IPV policies related to training, screening, mandated reporting, and specific IPV protocols. State’s also received credit if they had a policy prohibiting insurers from raising premiums or denying coverage for individuals with a history of IPV.

The researchers found HIV diagnosis rates for women were higher in states that had a limited number of health care policies addressing IPV.

Most states (23) had two polices in place related to IPV. Eleven states had three polices, five had four policies, and three states–California, Pennsylvania, and New York—had five. Eight states had only one statewide health care policy for IPV.

The states shown to have the highest prevalence of IPV against women were Kentucky, Nevada and Alaska, according to the study. Those with the lowest IPV prevalence rates were South Dakota, North Dakota and New York.

Overall, the study results confirm that IPV is strongly associated with HIV susceptibility. Women who are in abusive relationships may be forced to have sex with an infected partner, feel unable to negotiate safe sex practices or engage in riskier sexual behavior, the researchers noted.

“It is important to monitor these two parallel epidemics – intimate partner violence and HIV - so we can better understand how policy changes at the state level can help reduce HIV infection rates among women,” said Professor Trace Kershaw, Ph.D., the paper’s senior author and chair of the Yale School of Public Health’s Department of Social and Behavioral Sciences.

Kershaw noted that state policies that protect individuals who experience intimate partner violence may provide women better access to health care and innovative HIV prevention programs such as pre-exposure prophylaxis or PrEP, which has proven to be effective in reducing HIV infections.”

Other authors on the paper were Rachel Perler, M.P.H., a research assistant at the Yale School of Public Health; and Jamila Stockman, director of the Disparities Core of the University of California San Diego’s Center for AIDS Research.

Submitted by Elisabeth Reitman on November 16, 2018