Connecticut Academy of Science and Engineering elects 10 from Yale 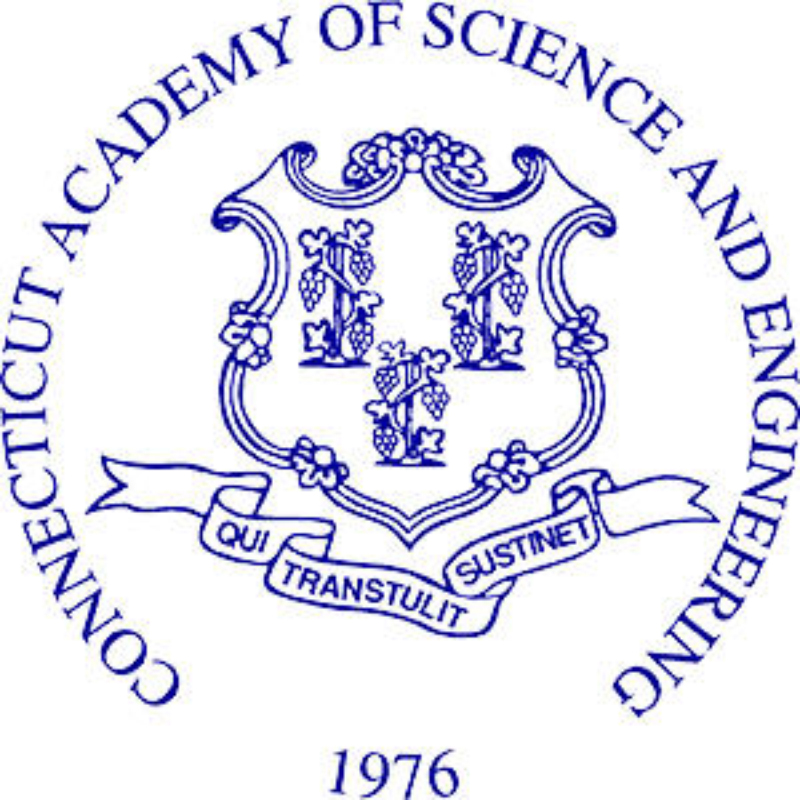 The Connecticut Academy of Science and Engineering has elected 24 of the state’s leading experts in science, engineering, and technology to membership in the academy, with 10 new members coming from Yale.

The newly elected members will be introduced at the academy’s 43rd annual meeting and dinner on May 24 at the Radisson Hotel in Cromwell. Election to the academy is on the basis of scientific and engineering distinction achieved through significant contributions in theory and applications, as demonstrated by original published books and papers, patents, the pioneering of new and developing fields and innovative products, outstanding leadership of nationally recognized technical teams, and external professional awards in recognition of scientific and engineering excellence.

Submitted by Lindsay Borthwick on March 01, 2018