Impoverished female farm workers infected with intestinal parasites known as hookworms saw significant improvements in physical fitness when they were treated with a low-cost deworming drug. The benefits were seen even in those with low level infections, according to a study co-authored by researchers at Yale and the nonprofit company InnovationsCZ.

The authors say that the beneficial effects of the drug albendazole could be especially important in food-challenged regions of Africa where a large portion of farmers are women and their physical capacity for growing crops and tending to livestock can determine whether their families eat or go hungry.

Published in the April online issue of The American Journal of Tropical Medicine and Hygiene, the study confirms that women should be included in mass drug treatment campaigns, said the researchers. 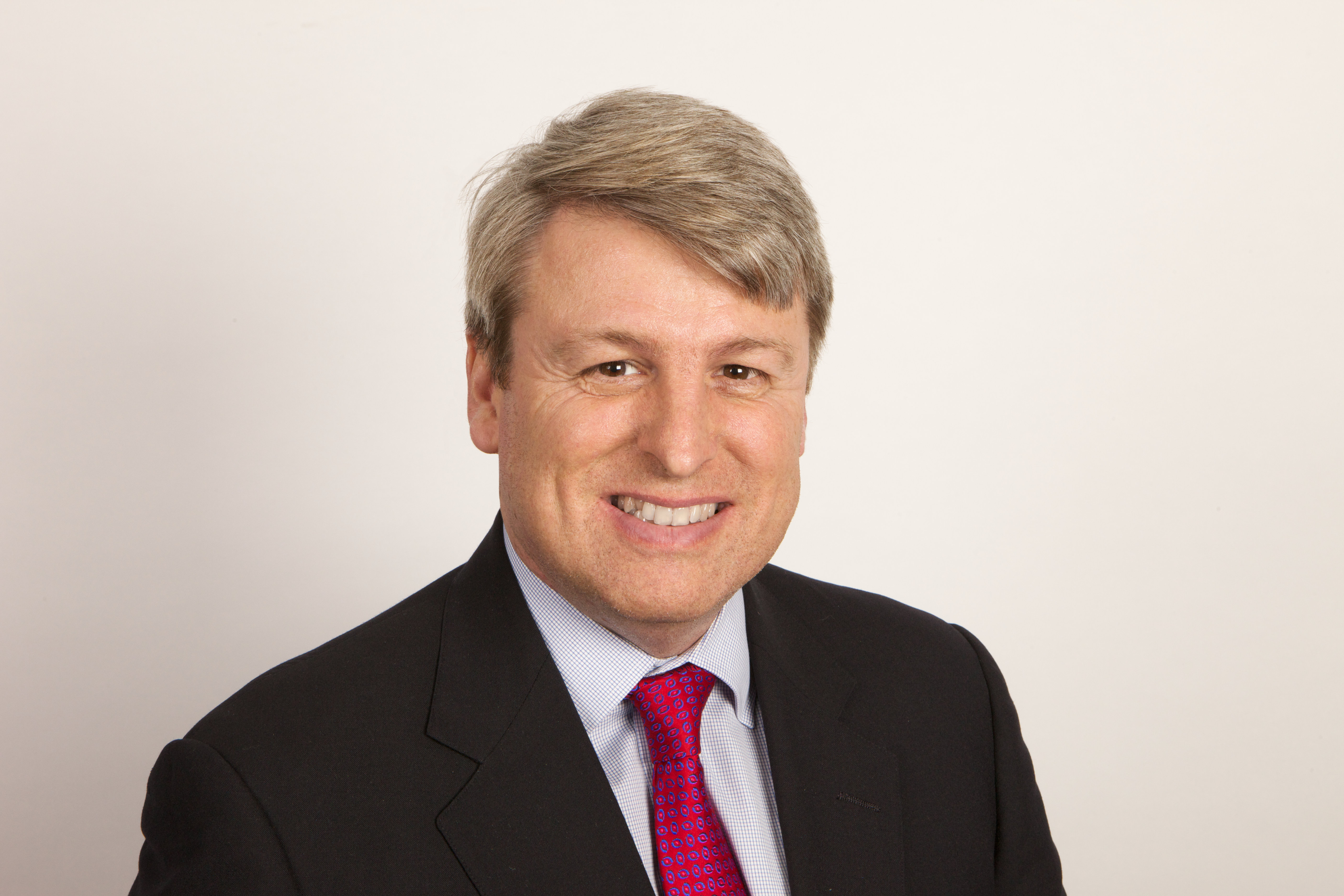 The study was conducted in the Democratic Republic of Congo by a team of researchers that included co-author Michael Cappello, M.D., professor of pediatrics, microbial pathogenesis, and public health at the Yale School of Medicine, and lead author Margaret Salmon, M.D., an emergency medicine specialist and director of InnovationsCZ. Yale School of Public Health researcher Debbie Humphries and Yale Department of Pediatrics researcher Lisa Harrison also contributed to the study.

The team found that when female farmers infected with hookworms received just one 400 milligram dose of albendazole, their overall physical fitness improved significantly. The authors say the results of treatment could be twofold: improved health for farming women and increased food production for women who have the stamina to farm more efficiently.

An estimated 500 million people in the world are infected with hookworm, according to the U.S. Centers for Disease Control and Prevention. Pharmaceutical companies have provided at low-cost, or donated billions of doses of albendazole in low-income countries where disease is endemic. But public health campaigns currently target school-age children.

In this study, the team looked at whether women of child-bearing age — who may be especially vulnerable to hookworm — should be included in mass drug treatment campaigns targeting the infections, which are acquired from contact with soil contaminated with human sewage. The worms feed on blood and cause chronic anemia.

Poor women of childbearing age are seen as particularly vulnerable due to the blood loss they already experience from menstruation and, if pregnant, from the demands of the fetus. Cappello and his research team at Yale has also linked hookworms to inflammation in the intestines and interference with natural digestive enzymes which may contribute to malnutrition and lead to other maladies, said Cappello. 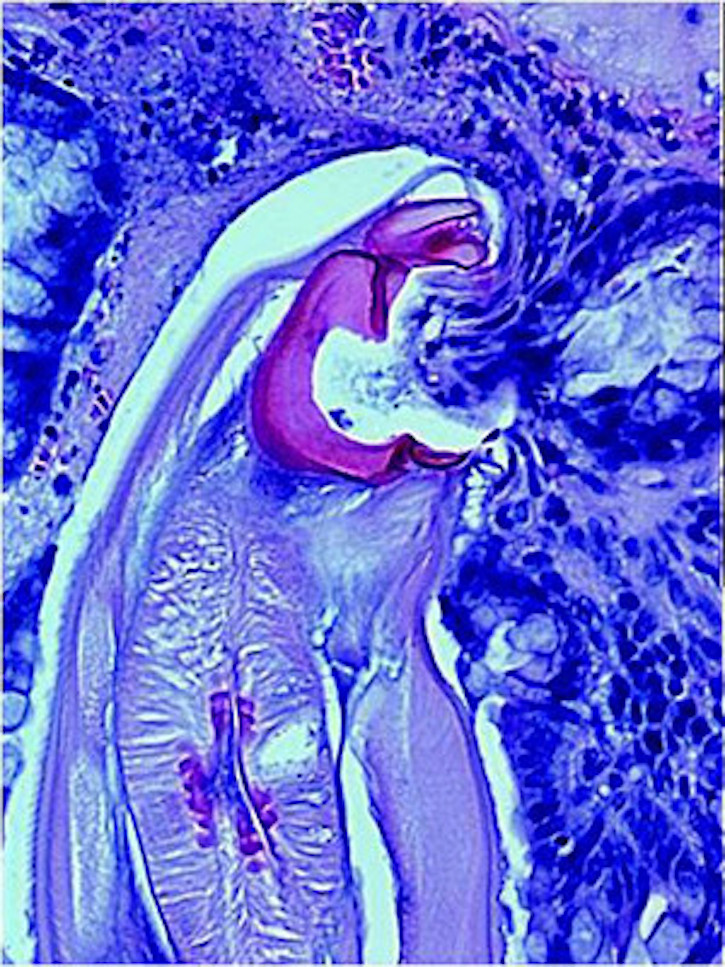 The study reports that after treatment with albendazole, infected women farmers saw their heart rates drop by about 10 beats per minute when doing a simple exercise test.

“We think the lower heart rates we observed are also a good indication of an increased capacity for the physical demands of farm labor,” said Cappello. “It’s all the more impressive because the women who tested positive for infection had a relatively low level of hookworms and were not more anemic than those who were uninfected.”

Cappello notes that the fact that women who showed improvement in the study had relatively light infections before treatment could indicate that these other effects of hookworm — the inflammation and impaired digestion — inflict serious harm as well and can be triggered by even a low level of hookworms in the gut.

Currently, given the low cost and general safety of albendazole, the World Health Organization recommends that school-age children and non-pregnant women of childbearing age in hookworm-endemic communities receive a single 400-milligram dose of the drug once or twice a year. However, Cappello noted that most countries have yet to adopt these recommendations for women.

“There is strong evidence that children with moderate to heavy hookworm infections derive significant physical and developmental gains from effective treatment,” said Cappello. “Far less is known about the benefits of broadly treating people like the women who participated in this study, who have a lighter burden of parasites.”

Submitted by Elisabeth Reitman on April 16, 2018