According to the Centers of Disease Control and Prevention, breast cancer ranks as the most prevalent cancer among American women. For over 40 years, mammography was the standard of care for breast cancer screening and detection but recently the popularity and use of digital breast tomosynthesis (DBT), or 3D mammography, has increased. 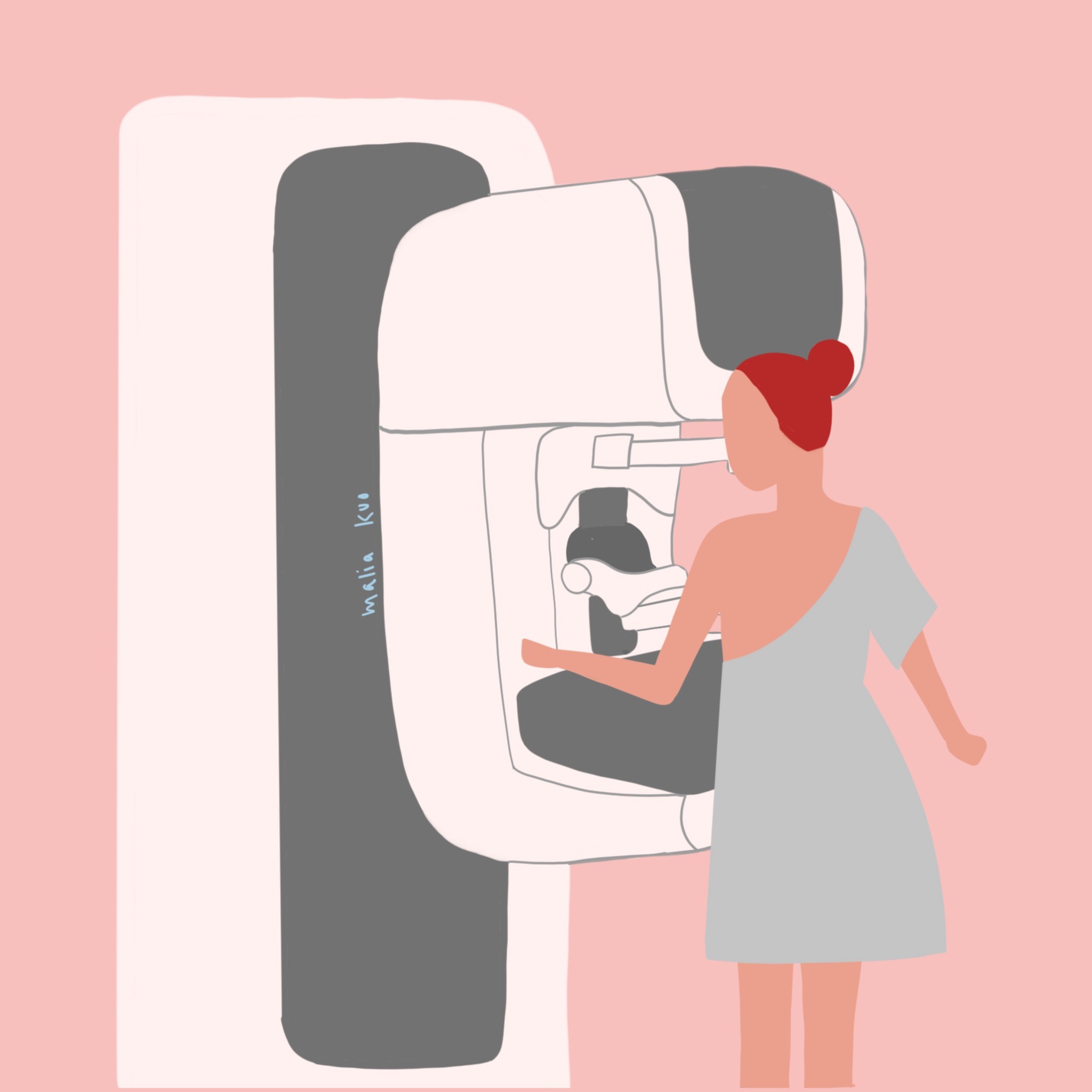 In the recent Journal Of The National Cancer Institute publication, “Comparative Effectiveness of Digital Breast Tomosynthesis for Breast Cancer Screening Among Women 40-64 Years Old,” researchers led by Ilana Richman, MD, MHS, assistant professor of medicine (general medicine) evaluated the benefits of 3D mammography on a diverse group of women in a real-world setting.

“We were interested in understanding whether, as DBT rolls out into typical practice across the country, the benefits that were observed in early studies are still seen in more heterogeneous contexts,” explained Richman.

Using deidentified insurance claim data from Blue Cross Blue Shield Axis for over four million women aged 40 to 64 years who underwent a screening mammogram between January 1, 2015 and December 31, 2017, the team looked at how frequently women were called back to the clinic for additional imaging tests, as well as occurrences of breast cancer diagnosis.

“Earlier studies have suggested that women screened with DBT reduces recall rates by about 22 per 1000 women screened. This is an important potential benefit of DBT, as being called back tends to create worry. We found that use of follow up imaging in the population we studied was only marginally lower among women screened with DBT, with about 2 in 1000 women avoiding additional imaging with 3D as compared to 2D mammography. These findings suggest that some of the benefits of DBT that were seen in earlier studies are somewhat in a real world population, which is consistent with what we know about medical technologies. Often when new technologies are disseminated, some of the benefits are smaller than described in initial studies. We did observe a higher cancer detection rate with DBT, similar to what other studies have found.”

“The paper piqued my interest because it suggested that screening is neither all bad nor all good. There are trade-offs, and it got me interested in this idea of trying to figure out where the balance of benefit and harm lies. I was also drawn to the idea of using observational data to answer questions that are difficult to address in trials.” Richman said. Studying DBT has been a natural extension of these interests, as DBT has been rapidly adopted into clinical practice in recent years, while questions about its effectiveness remain.

The team will continue its work evaluating the costs of DBT and outcomes among older women. The team has also evaluated adoption rates of DBT. To learn more about their work, read “Comparative Effectiveness of Digital Breast Tomosynthesis for Breast Cancer Screening Among Women 40-64 Years Old.”