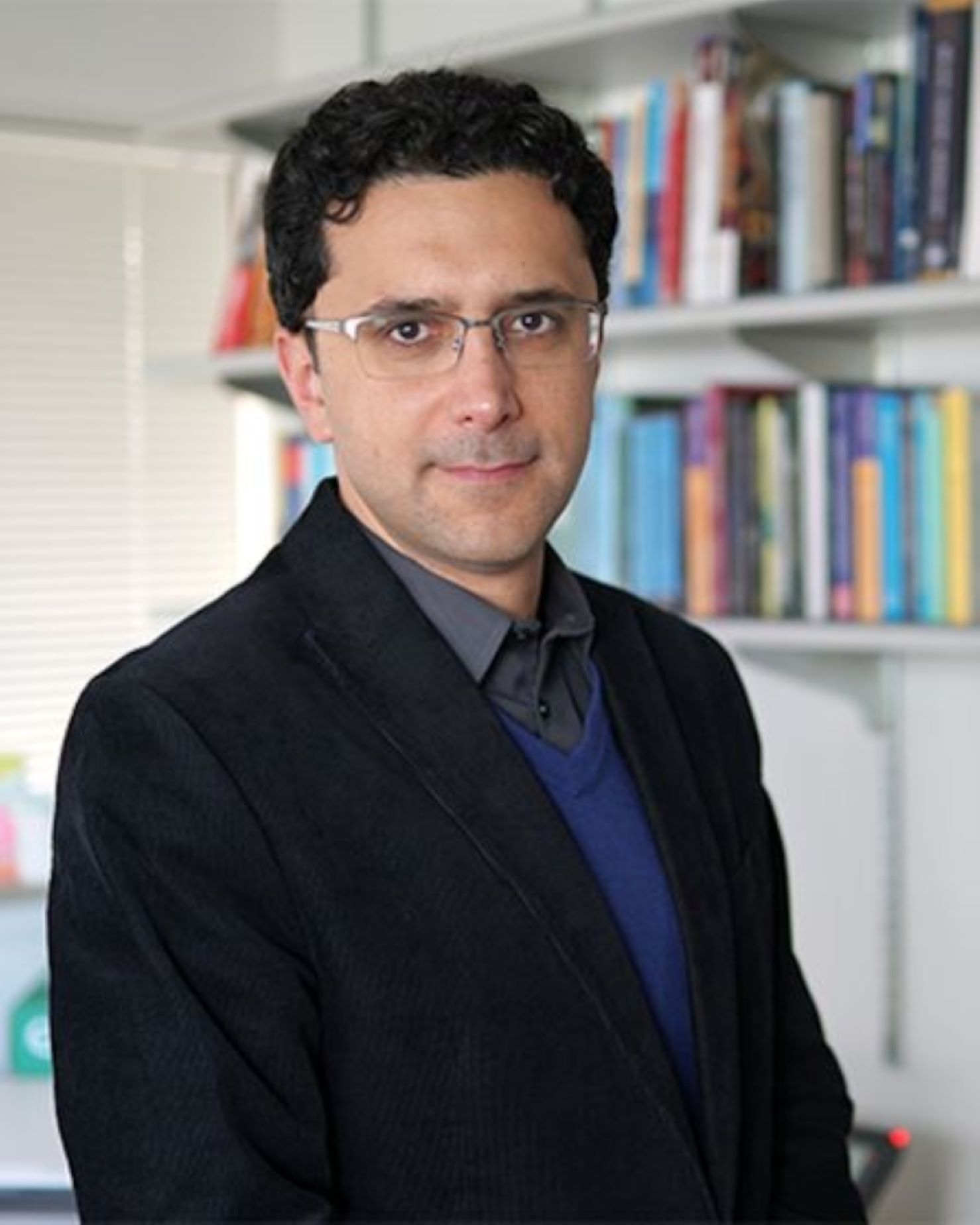 After the horrific shooting at Sandy Hook Elementary School in December 2012 in which 20 elementary school students and six adults were killed in Newtown, Connecticut, Dr. Rowhani-Rahbar shifted his research focus to violence prevention, particularly gun violence prevention as a major issue in public health.

He currently serves as an associate professor of epidemiology and pediatrics (adjunct) and the Bartley Dobb Professor for the Study and Prevention of Violence at the University of Washington. He is Director of the Research Core at the Harborview Injury Prevention & Research Center and Co-Director of the Firearm Injury & Policy Research Program. Dr. Rowhani-Rahbar’s research has appeared in the Annals of Internal Medicine, JAMA Pediatrics and many other scientific journals. He has served on the board of directors of the Society for Advancement of Violence and Injury Research as well as the editorial board of Injury Prevention.

Trained as a medical doctor in Iran, Dr. Rowhani-Rahbar conducted one of the first prevalence studies of blood-borne infections among incarcerated drug users in Iran with YSPH Associate Professor of Epidemiology (Microbial Diseases) Kaveh Khoshnood. The findings led to the creation of a needle safety and syringe exchange program in Iranian prisons. He decided to pursue an M.P.H. at the Yale School of Public Health shortly thereafter, where he studied the effectiveness and safety of vaccines.

Submitted by Ivette Aquilino on December 21, 2020