For the past 10 years, Yale University’s Research Education Institute for Diverse Scholars (REIDS) has focused on enhancing the abilities of underrepresented minority faculty in navigating the structural and personal challenges experienced in their early academic careers.

Yale School of Nursing Professor Emerita Barbara Guthrie, Ph.D., RN, FAAN, the program’s founder and current co-director, said the primary reason she started REIDS was to educate faculty of color about the importance of leading HIV intervention/prevention programs within underserved and under-resourced communities. 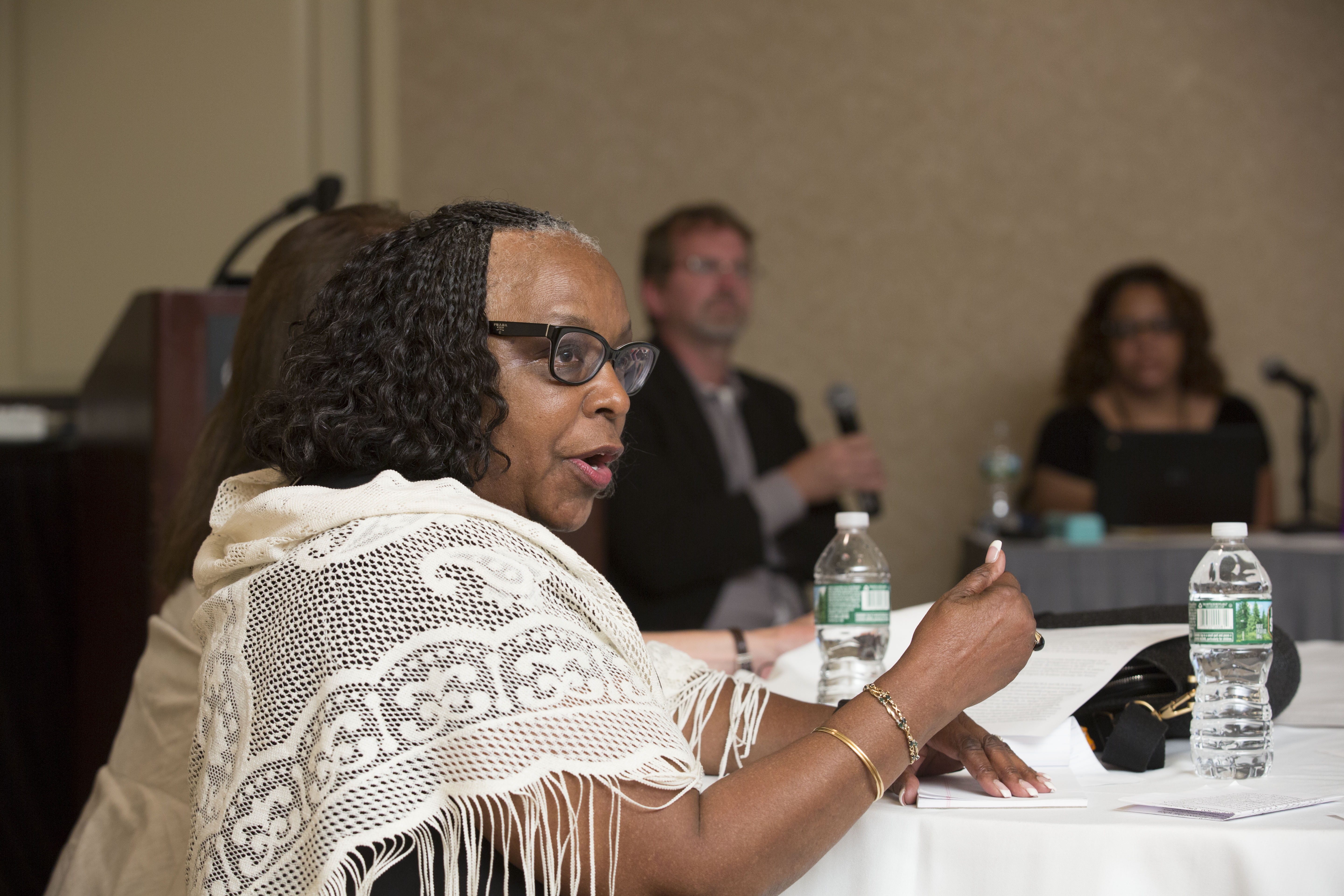 “I realized that there were very few African American researchers whose research focused primarily on the prevention of sexual transmitted infections generally and more specifically, HIV prevention from the integral and contextual perspectives of gender, ethnicity and class,” said Guthrie, now a professor at Northeastern University’s School of Nursing. “For me, the first step was to develop an educational program for underrepresented minority scholars, and thus REIDS was born.”

The program, located within the Center for Interdisciplinary Research on AIDS (CIRA) at the Yale School of Public Health, recruits junior faculty (assistant professors and postdoctoral fellows) specifically working to reduce HIV inequities in communities of color.

In recognition of its prolonged success in transitioning junior faculty to research independence, REIDS was recently refunded for an additional five years with a $1.3 million grant from the National Institute of Mental Health. 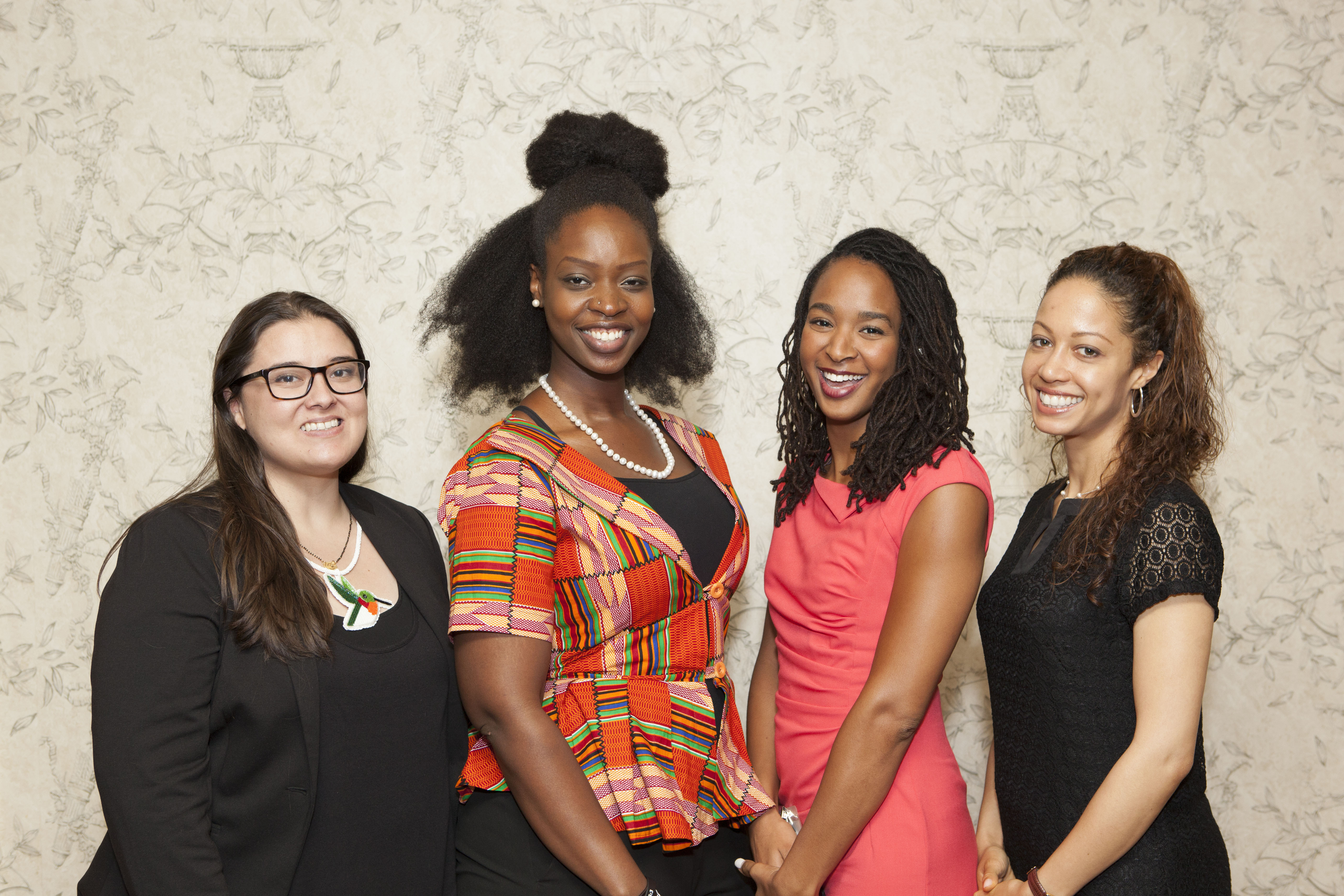 “To say REIDS has been influential in supporting and fostering the development of my independent research trajectory would be an understatement,” said Isha Walwina Metzger, Ph.D., a licensed clinical psychologist and tenure-track assistant professor of psychology at the University of Georgia.

A 2016 REIDS Fellow, Metzger said the guidance she received from some of the world’s foremost HIV investigators, tenured Yale faculty and other REIDS scholars regarding research proposals and applying for grants was particularly beneficial.

“The REIDS program truly transformed my outlook, identity, self-efficacy and resilience as a Black scholar,” said Metzger. “It allowed me to form professional relationships and personal bonds with peers and mentors who have become family.”

Metzger is currently principal investigator on a $1 million grant that will support development of a public health messaging campaign focusing on preventing HIV and alcohol misuse in trauma-exposed populations in Georgia. The grant, provided by the Substance Abuse and Mental Health Services Administration or SAMHSA, also will allow Metzger to deploy a culturally sensitive, trauma-focused adaptation of cognitive behavioral therapy that she developed to help Black youth heal from interpersonal and racial trauma.

Metzger is one of 37 early career scholars who have participated in the REIDS experience since 2010. Each year’s cohort is small, usually four to five scholars. The 2020-2021 cohort of REIDS Fellows is comprised of scholars from Penn State’s College of Nursing, Columbia University’s Mailman School of Public Health, the Graduate College of Social Work at the University of Houston and Rutgers University’s School of Communication and Information.

According to program administrators, REIDS scholars have generated more than 500 journal articles and received 67 grants (including two R01 equivalents and eight career development or “K” awards) mainly from the National Institutes of Health. Their research has been cited more than 1,400 times.

During their two-year fellowship, REIDS scholars participate in two consecutive four-week summer training sessions as well as monthly online fellowship meetings. Participants also can apply for up to $20,000 in seed funding for research projects that address HIV inequities experienced within communities of color.

Keosha Bond, Ph.D., a 2017 REIDS Fellow, said the program remains one of the highlights of her academic career.

“Not only did I receive great mentorship from senior researchers, but I was also able to build my professional network with other fellows and alumni involved in the program,” said Bond, an assistant professor of Health Behavior and Community Health at New York Medical College. “Black, Indigenous, People of Color early-career HIV researchers gain support and guidance as REIDS scholars, which are not witnessed in many academic institutions.”

REIDS inspired Metzger to create a similarly purposed program at her home institution. She established The EMPOWER Lab at UGA after taking a faculty position there in 2017. EMPOWER stands for Engaging Minorities in Prevention, Outreach, Wellness, Education & Research.

“A lab environment provides an ideal opportunity for ethnic minority faculty to be intentional about helping to support and advise underrepresented undergraduate and graduate students,” said Metzger.

“I really believe in the philosophy of lifting while you climb.”

Research collaborations in the field of HIV prevention, testing and treatment forged at REIDS often continue long after the initial instructional period concludes. Many REIDS alumni return for an annual summer retreat in which they share research news, celebrate each other’s successes and provide and receive mentorship on navigating the path to tenure.

Jessica Jaiswal, Ph.D., assistant professor in the Department of Health Science at the University of Alabama and a 2016 REIDS Fellow, said REIDS’ vibrant and supportive community is what makes it great.

“Our participation in REIDS extends far beyond that initial two-year period,” said Jaiswal. “We are available to each other, hype each other up and share in each other’s happy moments and difficult ones. A fellow REIDS scholar, Dr. Dalmacio Flores, told me a few years ago, "We rise together.” This perfectly embodies the spirit of REIDS.” 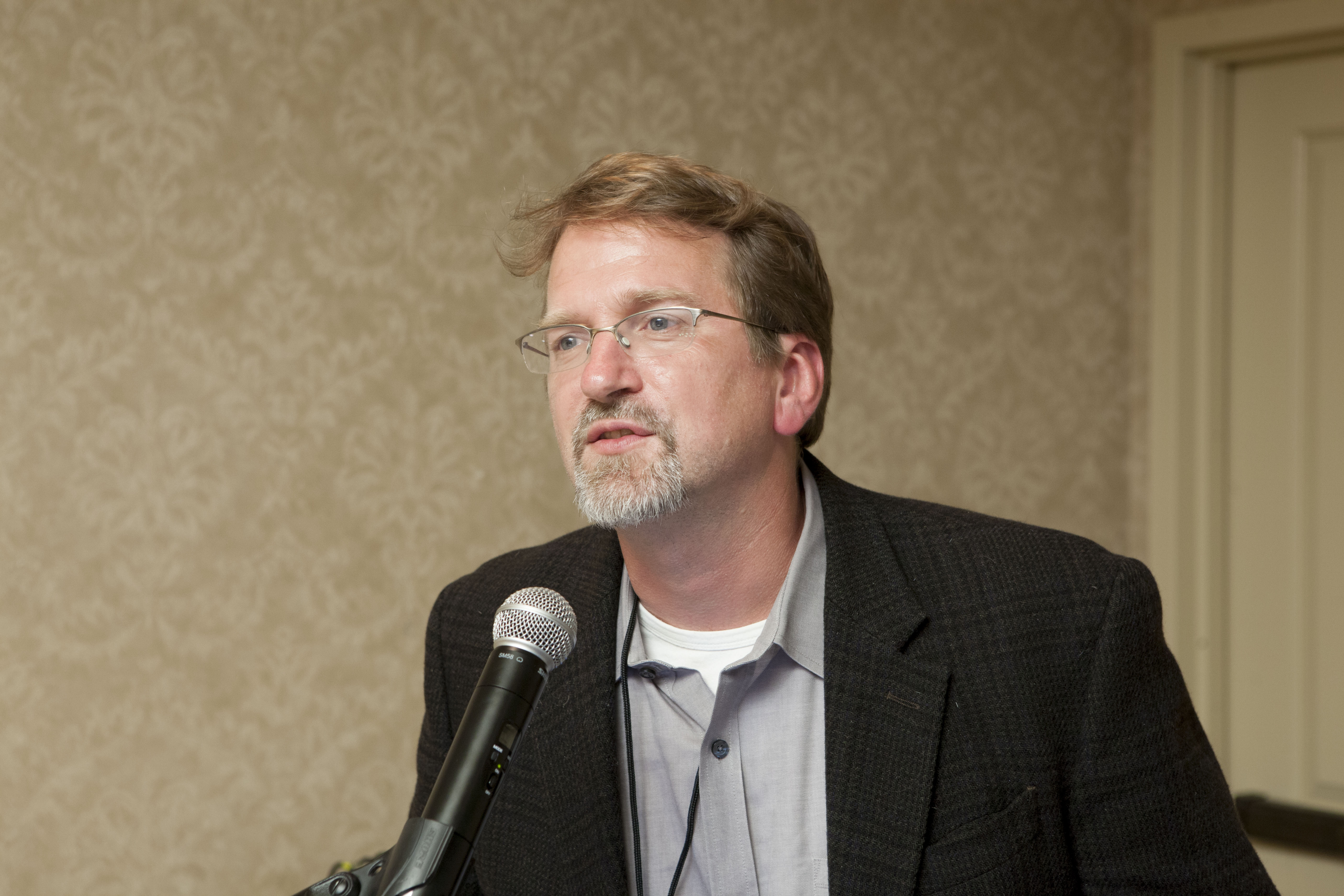 Trace Kershaw, Ph.D., professor and chair of the YSPH Department of Social and Behavioral Sciences, said REIDS is committed to mitigating the harmful systems that exist in academia today. Kershaw is one of three co-directors of REIDS, serving along with Guthrie and LaRon Nelson, Ph.D., RN, FAAN, associate dean for Global Health & Equity and Independence Foundation Associate Professor of Nursing at the Yale School of Nursing.

“There is deep and systemic racism embedded in almost all aspects of our academic institutions that make the entrance and success of racial and ethnic minority researchers very difficult,” Kershaw said. “We need to start looking within academia and dismantling these structures and building systems that are equitable, so that by the time of our next renewal in five years, a program like REIDS is no longer needed”

The REIDS Fellowship is highly competitive. More information about applying for REIDS can be found on the CIRA website or by contacting Katie Doucet at Katie.doucet@yale.edu.