Even today, attention to research on women’s health remains far behind that of men, and fewer women faculty are pursuing opportunities to commercialize their research. Two organizations at Yale – Women’s Health Research at Yale (WHRY) and the Office of Cooperative Research (OCR) --- are looking to change those trends, offering grants and programs specifically aimed at supporting women’s health research and supporting women faculty who wish to seek funding to bring their discoveries to a commercial light. 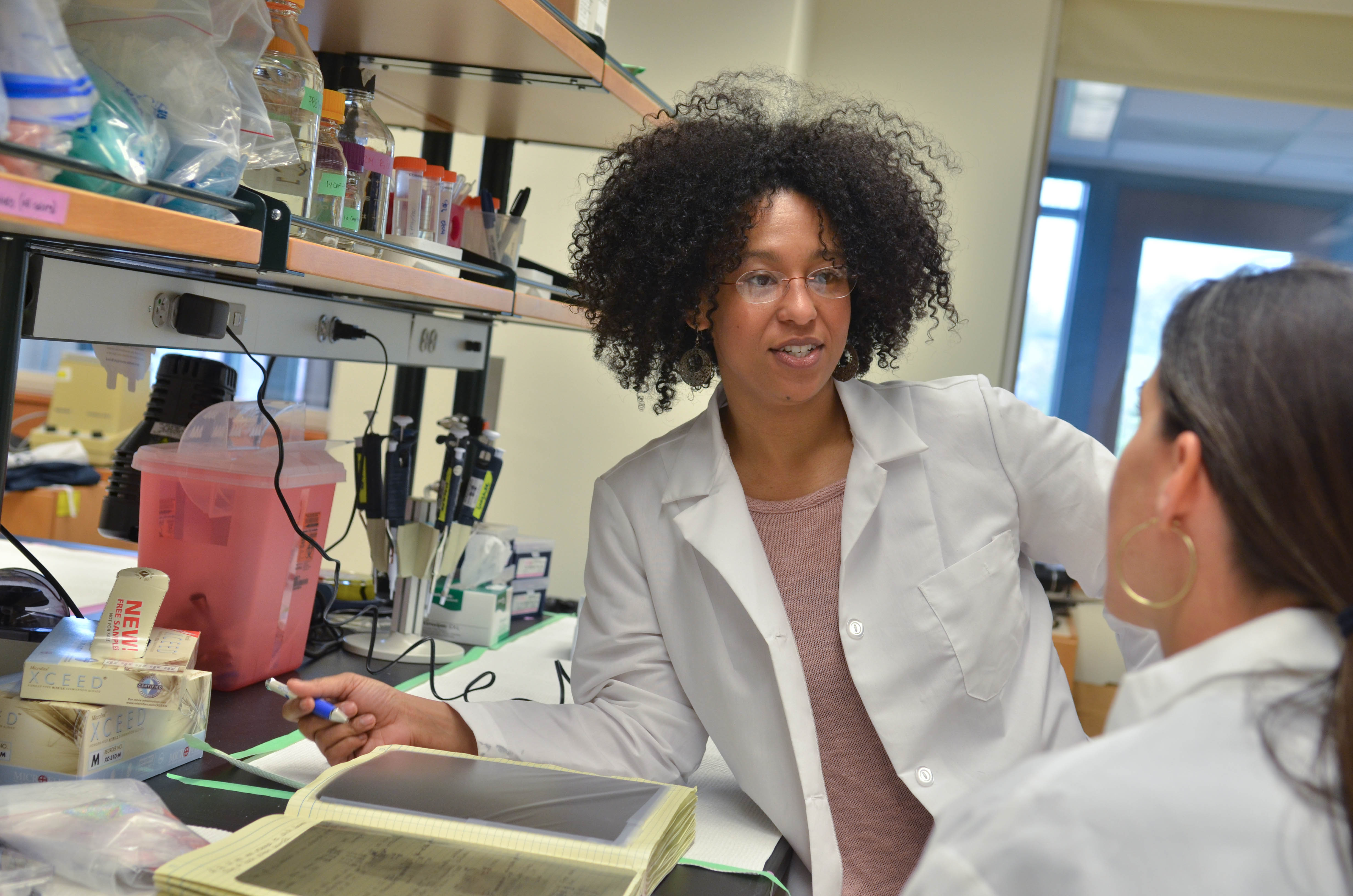 WHRY is one of the first centers of its kind, formed in 1998 to address the fact that women were largely excluded from clinical trials, meaning there were almost no data examining how a disease or a treatment might impact women differently than men. Launched via a grant from a private foundation, WHRY has, from its inception, offered pilot funds to investigators in any field to fill that knowledge gap and conduct studies that focus on women or sex and gender differences in health.

“The goal of WHRY is to ensure that researchers and medical providers integrate the study of sex and gender and women’s health into the work they are doing,” said Dr. Carolyn M. Mazure, Director of WHRY, Norma Weinberg Spungen and Joan Lebson Bildner Professor in Women’s Health, and professor of psychiatry and psychology at Yale.

WHRY has now funded over 100 pilot projects in amounts between $30,000 and $50,000. Supported projects include new strategies for recognizing and treating heart attacks in women; preventing the development of endometrial cancer, which is on the rise; testing sleep interventions to address the high prevalence of insomnia in women, particularly notable in the lives of Black women; and the first study to examine the neurobiological intersection of pain and analgesia to determine mechanisms for pain alleviation other than opioids. WHRY also recently funded one of the first studies to examine sex differences in the effects of SARS-CoV-2.

WHRY funds pilot projects to generate feasibility data that allow researchers to apply for larger grants — amounting to more than $100 million in subsequent external funding since WHRY’s inception. The majority of researchers funded by the center have been women, and 60% of those funded have obtained external funding to advance their research.

Putting Women Faculty on the Path to Commercialization

OCR knew they weren’t seeing as many women faculty as men reach out about protecting intellectual property or seeking funding or commercial partnerships, but when they dug into the numbers, they were surprised by just how large the gap was. Only seven of the 55 ventures spun out of Yale innovations that OCR Is helping to facilitate are led by women. The U.S. Patent Office paints a similar picture – just 12% of all patents issued in 2019 went to women inventors.

“It’s not that there are fewer female faculty,” said Michelle McQueen, communications officer at OCR. “They just aren’t coming to us.”

So McQueen and colleagues Lolahon Kadiri, MD, PhD, senior business development associate, and Morag Grassie, PhD, senior associate director of the Blavatnik Fund for Innovation at Yale, launched a program called AmplifyHERScience in 2020 focused on making sure women faculty received the benefit of OCR’s resources – including up to $300,000 in funding for their research through pilot and development awards from the Blavatnik Fund for Innovation at Yale.

“These are not just awards,” says Grassie of the Blavatnik Fund, “they are a learning opportunity.”

During the Blavatnik process, faculty receive feedback on their proposals from venture capitalists, learn to pitch, and form networks with leaders in pharma and investment.

“I applied for a pilot study and the process was very educational,” says Nina Stachenfeld, PhD, senior research scientist in Obstetrics, Gynecology, and Reproductive Sciences and co-chair of the Committee on the Status of Women in Medicine (SWIM). “I learned to sell my product in five minutes.”

OCR is partnering with SWIM and WHRY to make sure that women faculty are aware of the opportunity and specific programs being developed for them, including a “Tuesday Touch Base” on resources at OCR and a podcast that’s in the works.

“More and more, innovation comes from the intersection of different sciences,” says Kadiri. “We are the connector.”